Funding will allow foodbank to expand 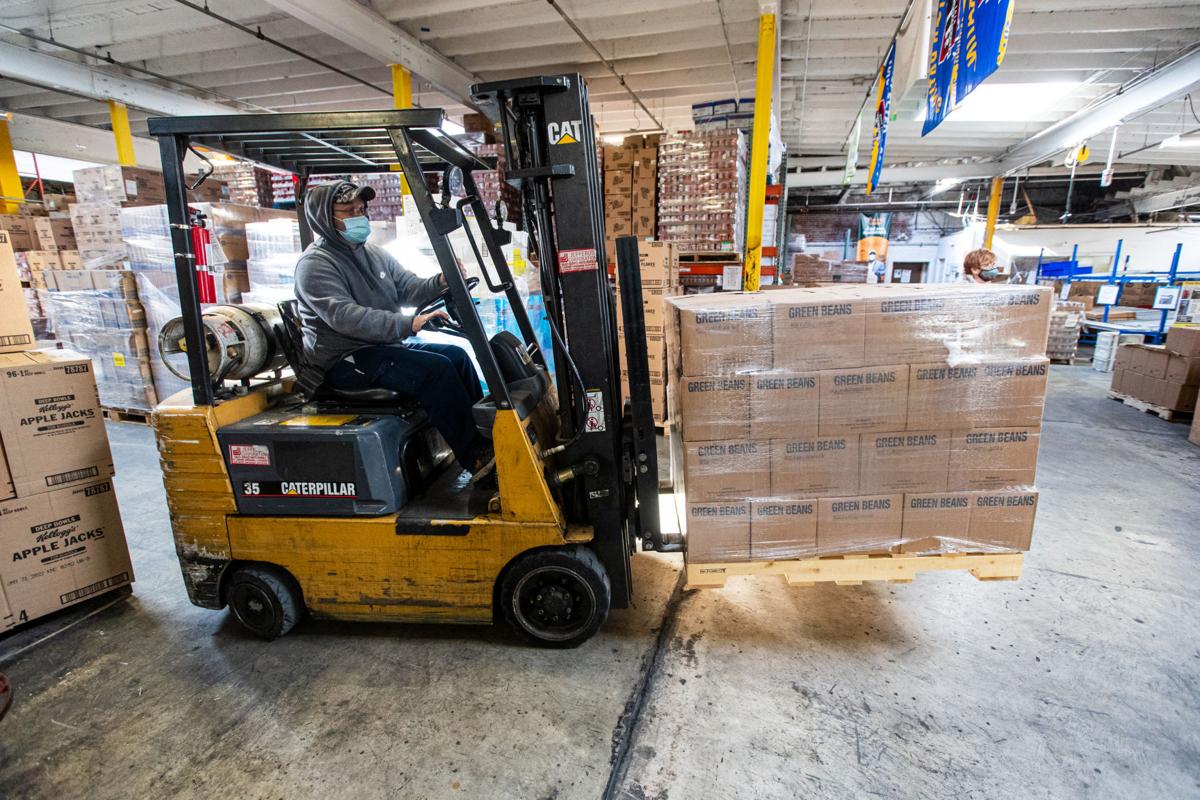 The award will allow Facing Hunger to purchase a new building, additional coolers, hire start members and provide an on-site location for the community. The award was announced before the end of 2021

“Jim Justice has been a great partner to us for a few ears now, and was actually the first governor to include the two state food banks in (a) legislative budget. He is aware of our work,” said Cyndi Kirkhart, Chief Executive Officer of Facing Hunger.

Read the full story at The Herald-Dispatch