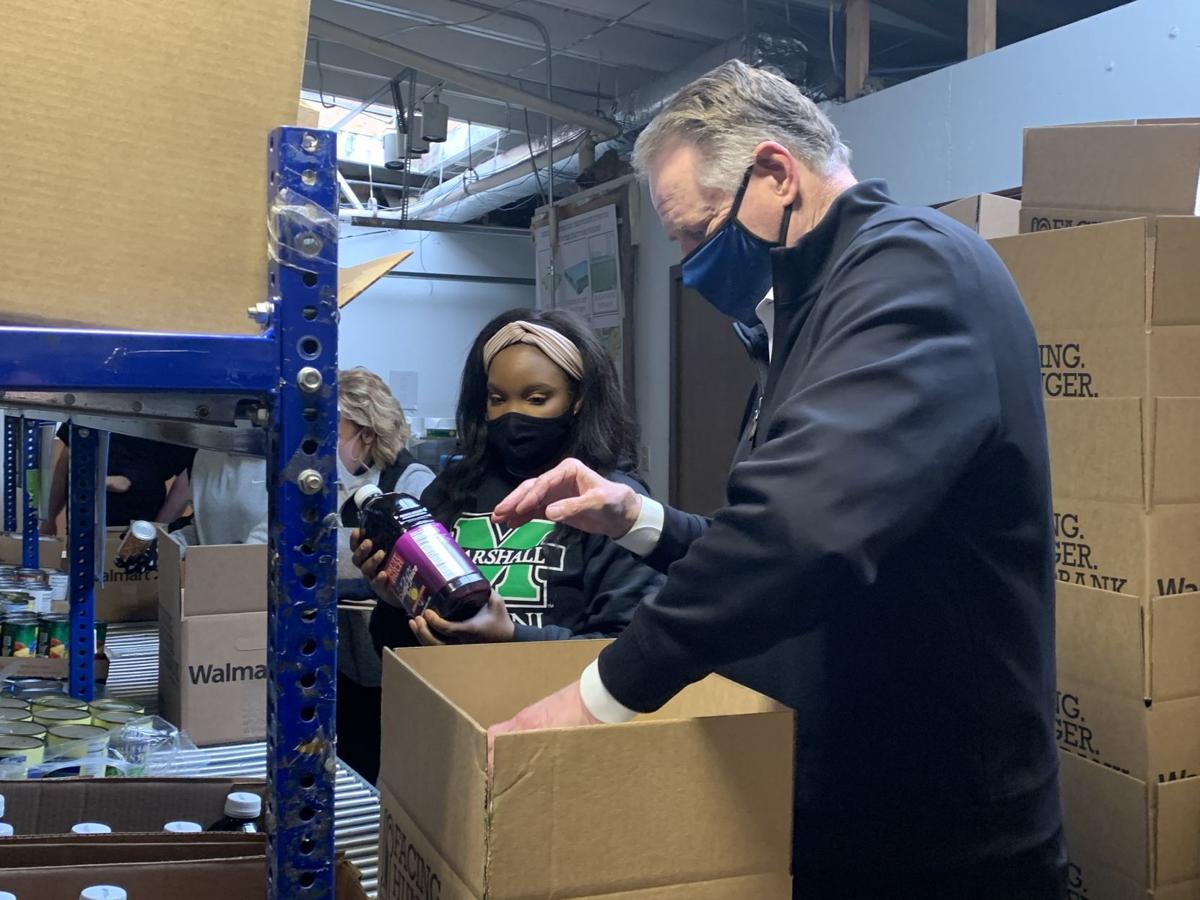 The day of service was the second one city workers completed. The city plans to have a quarterly service day at Facing Hunger Foodbank following the success of the first event in January. About 25 slots were open for city workers to sign up and help Wednesday.

Huntington Mayor Steve Williams said the partnership between the city and the food bank began when Cyndi Kirkhart, its chief executive officer, told him ways the city could strengthen its support for the nonprofit. He said one priority she mentioned was needing volunteers.

Read the full story at The Herald-Dispatch.