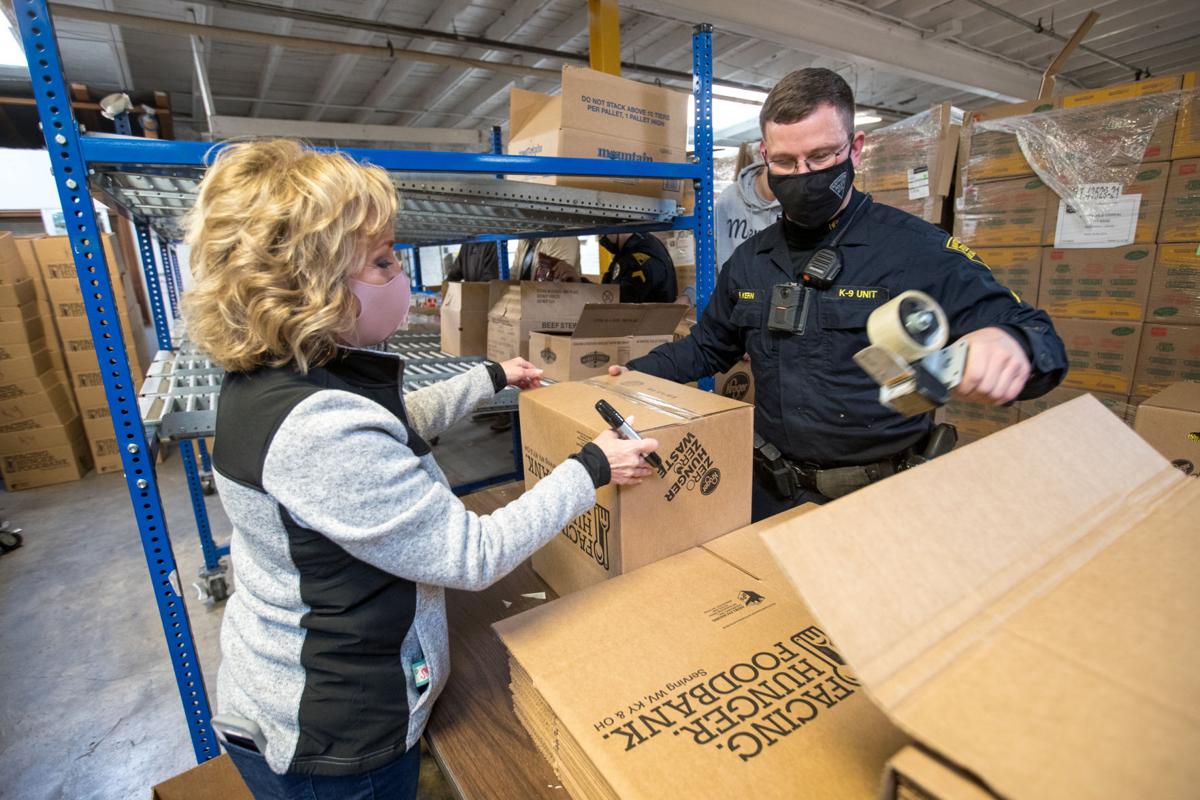 Observed each year on the third Monday in January, Martin Luther King Jr. Day is the only federal holiday designated as a national day of service to encourage all Americans to volunteer to improve their communities.

Huntington Mayor Steve Williams says while many individuals and workers in the city take that day to volunteer, he realized there was no organized effort on the city’s part, so he reached out to the local food bank to create one.

“I was talking with Cyndi Kirkhart, the CEO of Facing Hunger Foodbank here in Huntington, and with the inauguration of the president and Martin Luther King Jr. Day there was a national challenge for a day of service, so the city partnering with the food bank was an idea that we came up to see what we can do,” Williams said.