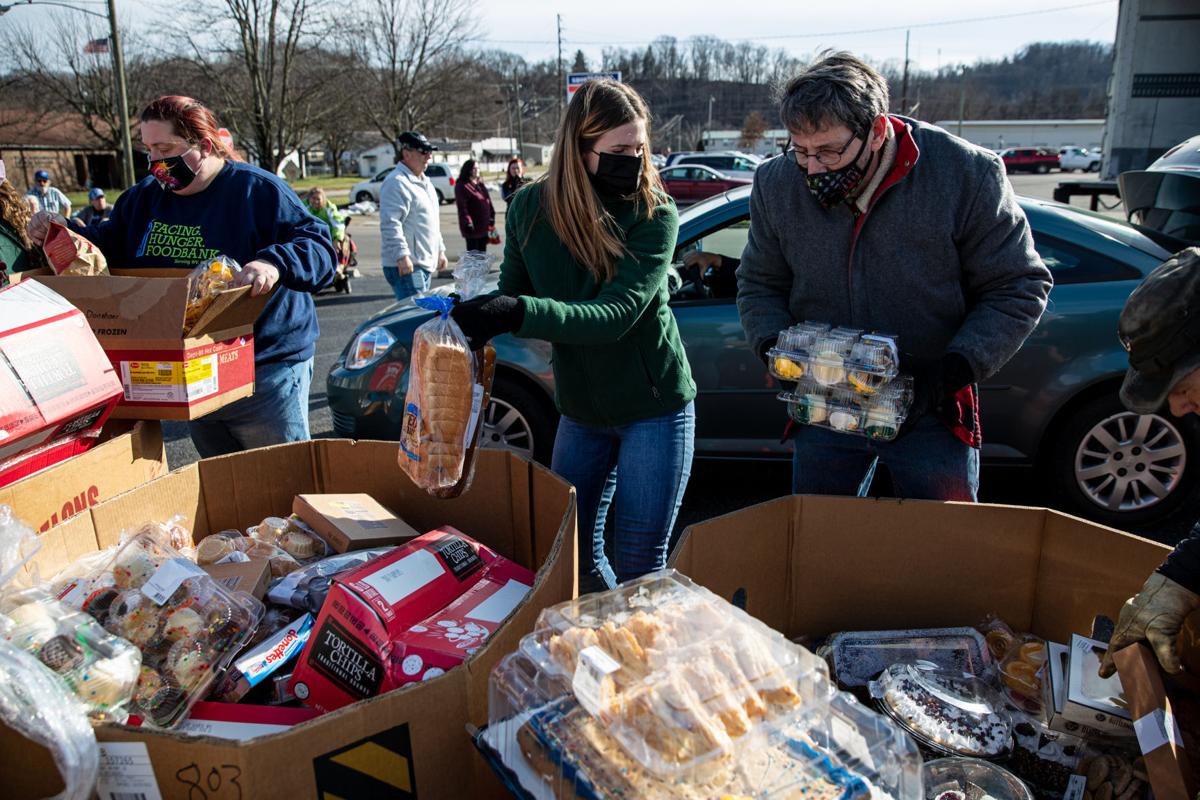 HUNTINGTON — With volunteers from the West End Neighborhood Watch Facebook Group, Facing Hunger Foodbank provided meals to 400 families during their Wednesday food distribution in the West End of Huntington.

The food distribution is designed to feed the community, especially older people and people with disabilities.

As two food bank trucks pulled up to the former Big Lots plaza, employees and volunteers carried food to distribute to the community. Recipients were asked to pull up in their cars, but elderly people, people with disabilities and the homeless were allowed to stand in a line to make sure they received food first.

Read the full story at The Herald-Dispatch